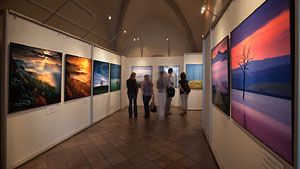 Old Town Hall (Staromestska radnice), Prague1
18th June - 31st July 2009 For the first time here were exhibited photographs from the New Zealand, Iceland and Egypt. The significant part of the exhibition has been the new collection of the pictures from the Czech Republic.

Exhibition of Large Format Photographs "Between Earth and Sky III"

“BETWEEN EARTH AND SKY II” 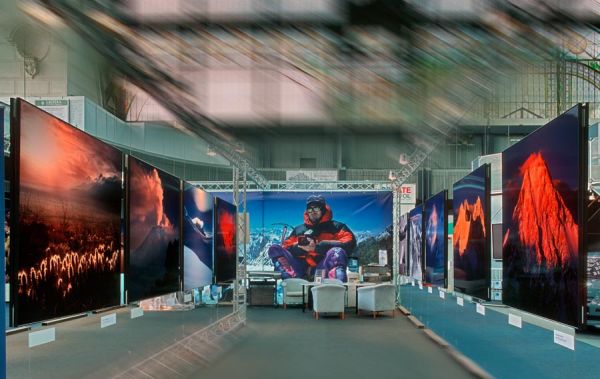 The exhibition of the new collection large format photographs (1.5 x 1.5 m) was presented from the 3rd to 5th March. during the REKLAMA - POLYGRAF trade fair in the main building of Prague Industrial Palace on the Prague Exhibition Ground. 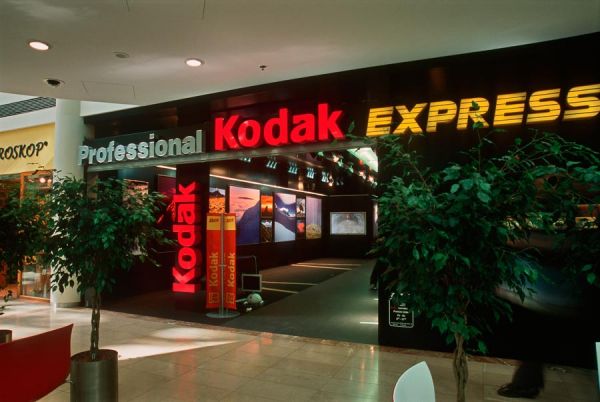 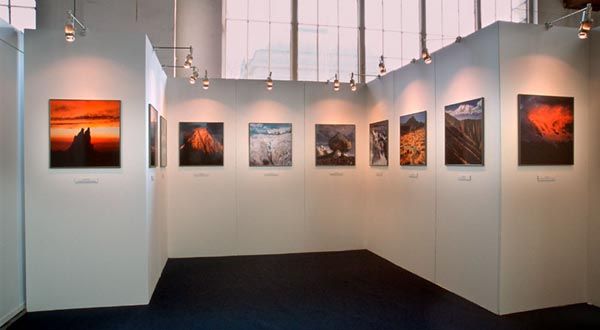 in the frame of “INTERKAMERA 2003 EXHIBITION” - from 15th to 18th of April 2003 - I presented ten photographs 60 x 60 cm - prints on my Epson Stylus Pro 7600.
The exhibited photographs covered the expeditions to Karakorum, White Cordilleras in Peru, Patagonia and Mexico.

BETWEEN EARTH AND SKY 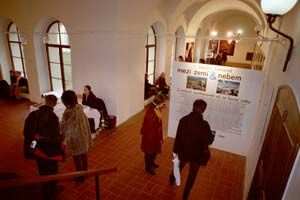 “From the Tops of Eight Thousand Meter High Mountains to the End of the World”
There was presented a new dimension of large format photographs (1.5 x 1.5 m) that have been taken from the wild and innocent places of the Planet of Earth.